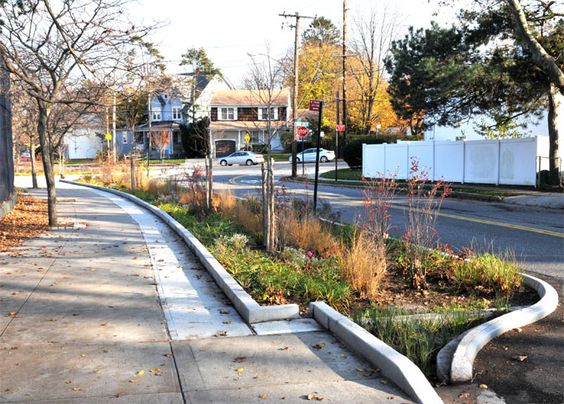 Urban stormwater runoff is a major cause of water pollution. 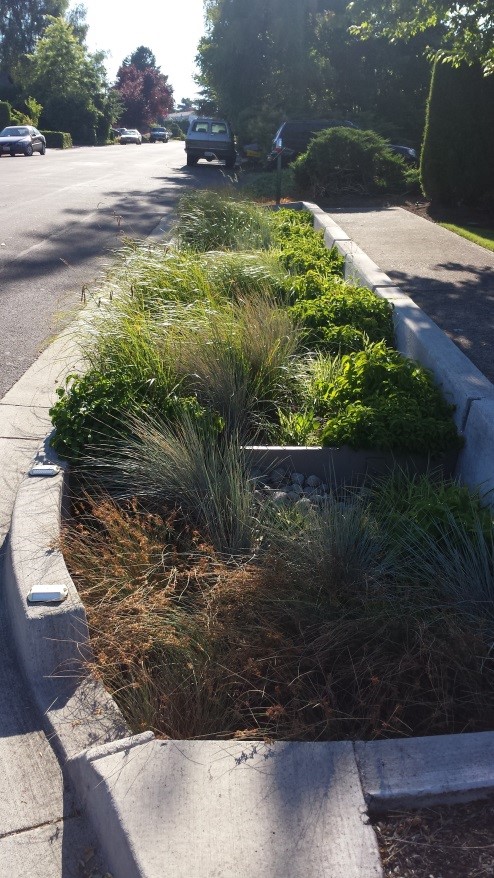 Prior to urbanization, when rain fell on undeveloped fields and forests, the water was absorbed and filtered by soil and plants.

After we built cities and suburbs, rain that fell onto roofs, streets, and parking lots cannot soak into the ground. Instead, stormwater drains through storm sewers and is discharged quickly into nearby water bodies. Along the way runoff picks up oil, trash, bacteria, and other pollutants. More and faster runoff can also cause erosion and flooding in urban streams, causing damage to habitat and property.

Low Impact Development (LID) is an approach to land development that mimics a site’s natural pattern of runoff. LID is a way to slow runoff down, spread it out, and soak it in. 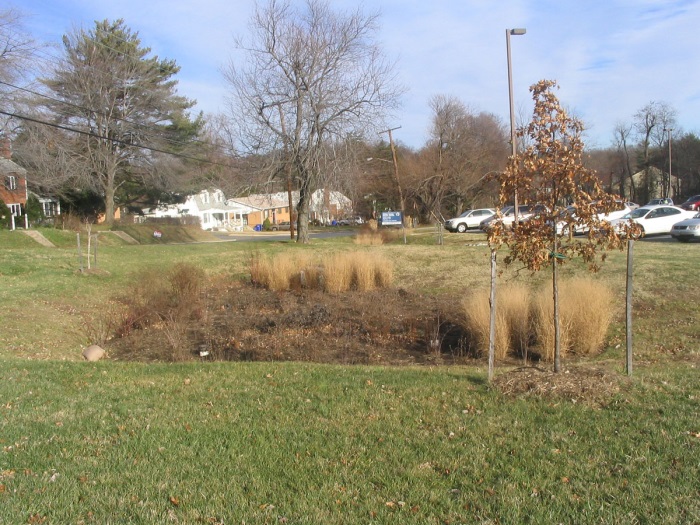 Most stormwater runoff in Kelso is conveyed through a network of pipes, ditches, catch basins and some water quality treatment facilities to the City’s drainage channels and rivers – the Columbia, Cowlitz, and Coweeman. This network is called a municipal separate storm sewer system (MS4). 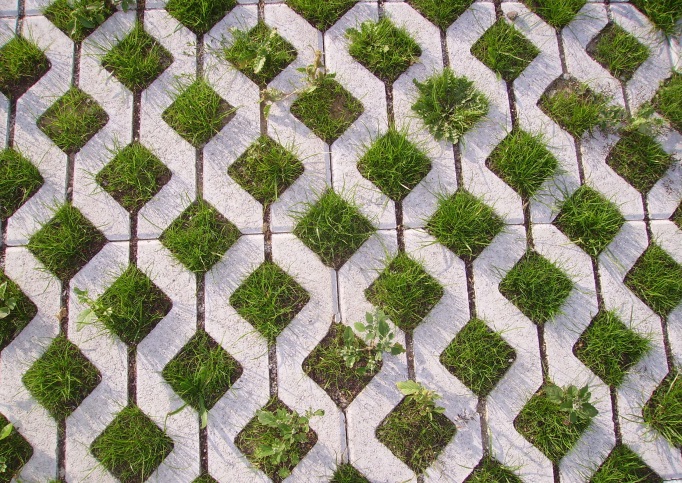 Kelso operates the MS4 under a permit from the Washington Department of Ecology as part of the federal Clean Water Act. Under the Permit, Kelso is required to incorporate LID into its development codes, update the Kelso Engineering Design Manual (KEDM), and adopt the  Stormwater Management Manual for Western Washington to meet state standards for stormwater control. 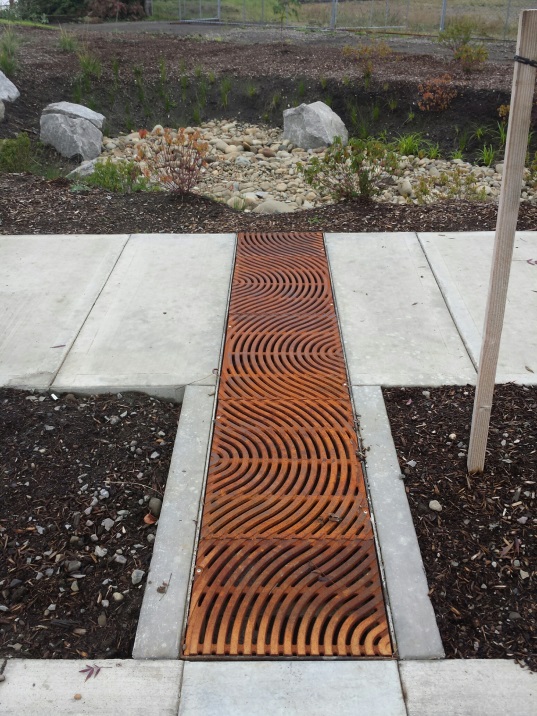 City Council Meetings are held at: